The time of the polar bear mother Venus as the only polar bear in Ranua Zoo was short, as the 15-year-old male polar bear Nord arrived at Ranua Zoo in February to replace the male Sisu who moved to Doncaster, England in December. 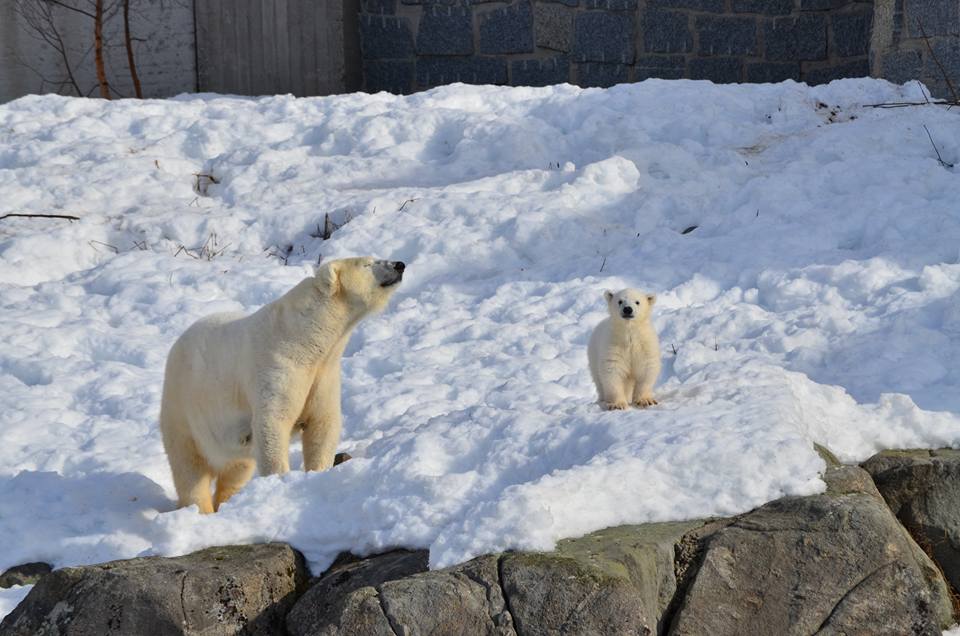 The male polar bear Nord arrived in Ranua on Monday, February 22, 2021 at the Ranua Zoo. Nord is from Denmark, Skandinavisk Dyrepark, but originally the male was born at the Moscow Zoo. The transfer was carried out on the recommendation of the EAZA Polar Bear Coordinator.

Nord’s journey from Denmark began on February 19 and the polar bear male arrived at his new home on Monday. The trip to Finland was made both by road and by boat. The trip itself went well in all respects and the appetite of the male who had settled into his new home was immediately in place.

Nord’s first days in Ranua are about getting used to it as well as getting to know the caretakers, and that’s why the polar bear male may at times remain hidden from the public. Venus and Nord will also spend the first moments of their common journey apart, but if everything goes according to plan and the polar bears are friendly, they will get to know each other better already in the late spring. Expectations for a new polar bear cub have not yet been set for this year.

The polar bear has been identified as endangered in nature and a European Ex-situ Program (EEP) has been established for the species at the European Zoo and Aquarium Organization (EAZA), which includes both Ranua Zoo and Skandinavisk Dyrepark. The aim of the program is to maintain the population of polar bears living in zoos as vibrant and sufficiently genetically diverse.

Venus and the late male polar bear Manasse, who had to be put to sleep in autumn 2017, had two living polar bear cubs together Ranzo (born in 2012) and the already mentioned Sisu (born in 2016) have continued their own lives abroad. Finland’s first zoo-born and surviving polar bear cub, Ranzo, moved to the Austrian Vienna Zoo in the spring of 2014, and Ranzo’s little brother Sisu moved to Yorkshire Wildlife Park in Doncaster in December 2020.

With the move of Nord to Ranua, it is certainly hoped that in the next few years the Wildlife Park will be able to celebrate and witness the beginnings of the third surviving polar bear cub in the zoo. 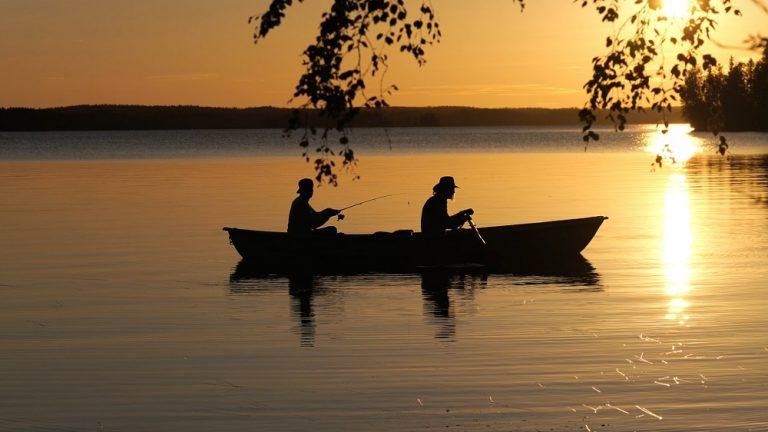 Spring is now advancing at a rapid pace and it is already a good time to look a little at the summer. We are often asked e.g. what you can do in Ranua during your summer vacation. You will find a fairly comprehensive answer to this question here in the blog post where we take a close look at Ranua’s summer vacation activities as well as the services provided by local businesses. All the activities presented in this text are suitable for a comfortable summer vacation for the whole family. Welcome to read. 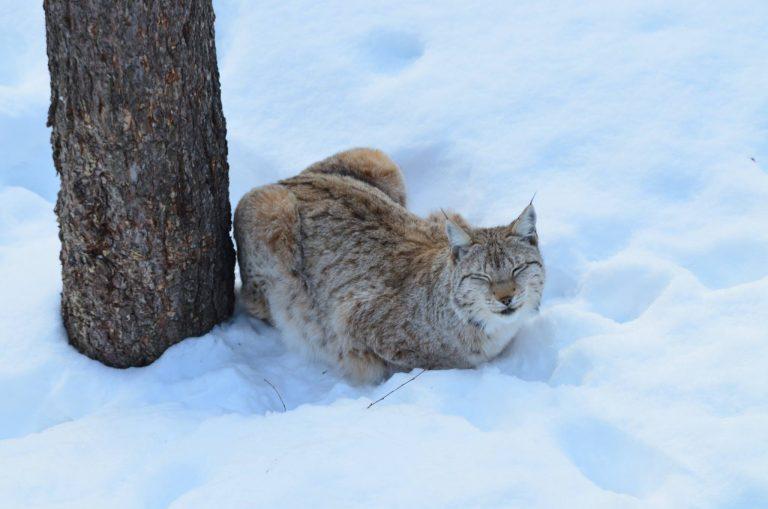 At the end of February, Ranua Zoo again received two new residents when lynx sisters Jakobine and Lüsija moved to Ranua from the Riga Zoo in Latvia. 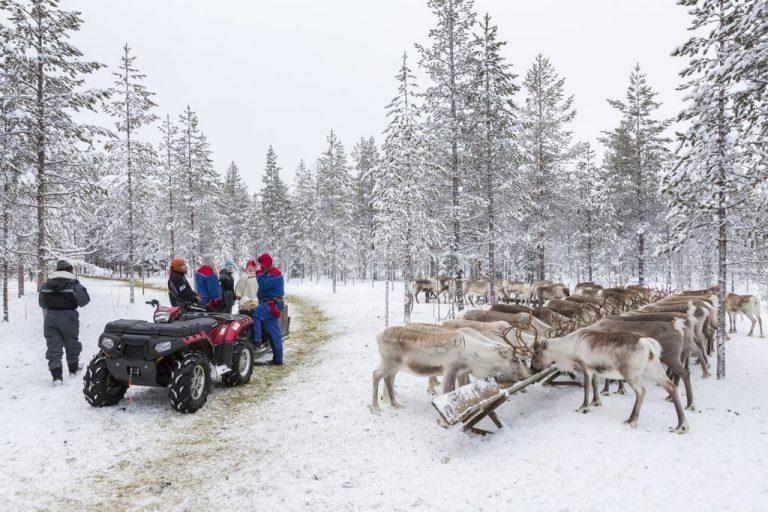 Experiences on working as a tour guide in Lapland

People working in customer service positions can rightly be described as the backbone of the whole tourism business in Lapland. Successful customer service experiences make the same customers return to the same destination from year to year and, of course, help bring in new customers as positive experiences spread through both traditional ways and social media. In this blog, I will tell you a little bit about my own experiences of acting as a tour guide in Finnish Lapland. 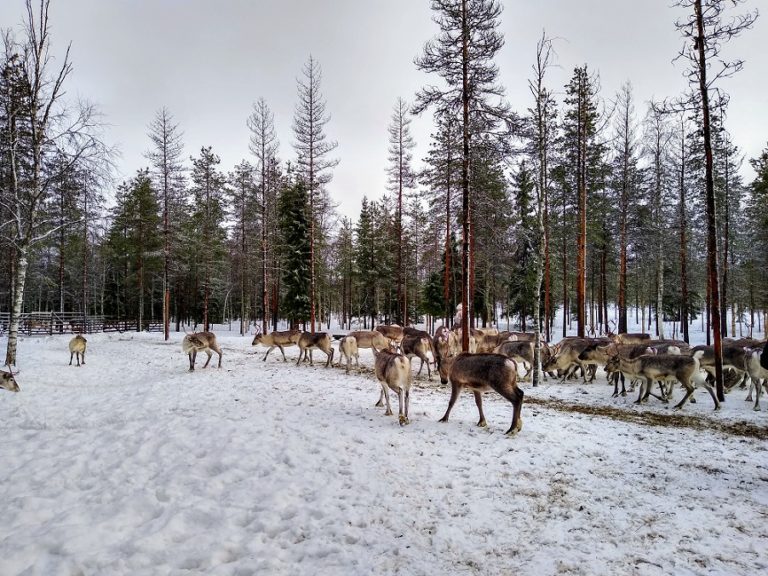 Plus 10 interesting facts about Finnish Lapland

Are there polar bears in Finland? Which parts of Finland actually belong to Lapland? How many people live in Lapland? How about reindeers? These any many other questions will be answered in our latest blog post that will tell you more than 10 interesting facts about Finnish Lapland. 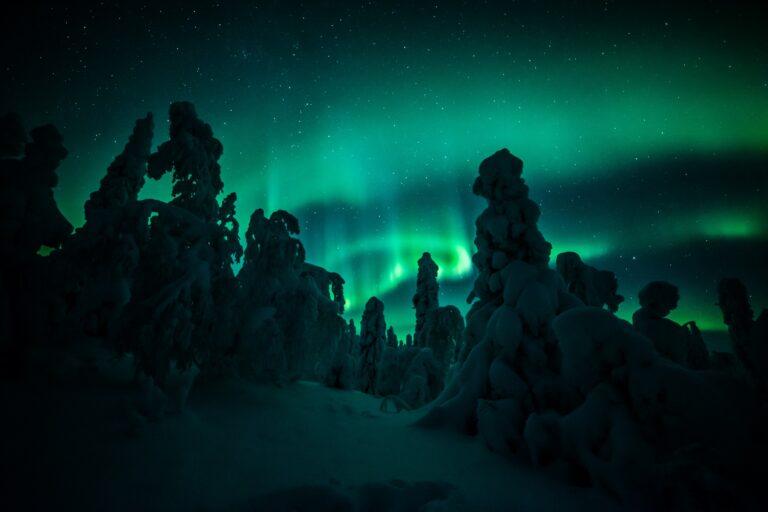 10 tips for Northern lights photography in Lapland during winter

The photography season for the northern lights near the Arctic Circle lasts from mid-August until the beginning of April. The whole winter is quite a great time to experience the dance of Aurora borealis on the northern sky. In this blog post, we give you ten useful tips for photographing northern lights in Finland during winter. 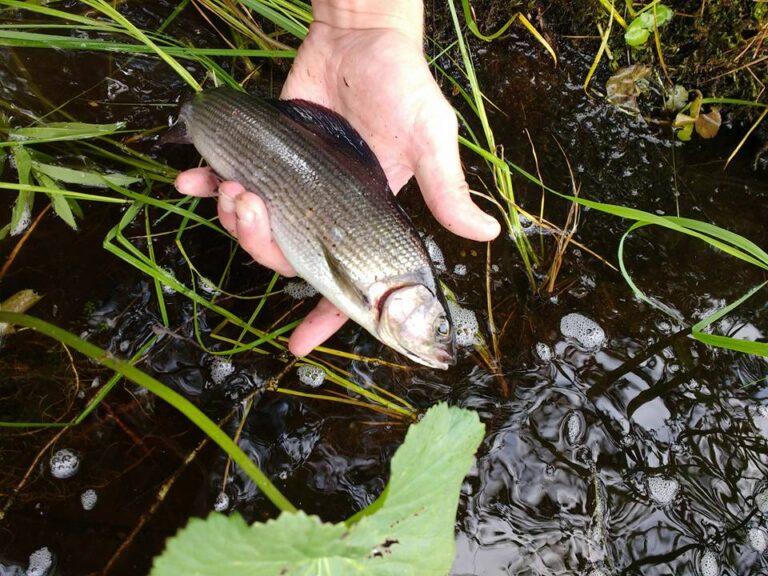 Despite the Simojoki River, which is strongly known as a salmon river, and the World Fly Fishing Championships, Ranua has not become a very well-known recreational fishing destination at the local level. In this blog post, however, we present Ranua’s fly fishing opportunities and, above all, grayling fishing from the edge. In the text, I present my own favorite places for the rapids on the Ranua side of the Simojoki River, in addition to which I also tell a few tips about the lesser-known Ranuanjoki River.

Did the blog post raise any thoughts or questions or did you think something was missing? Send feedback via the contact form below.