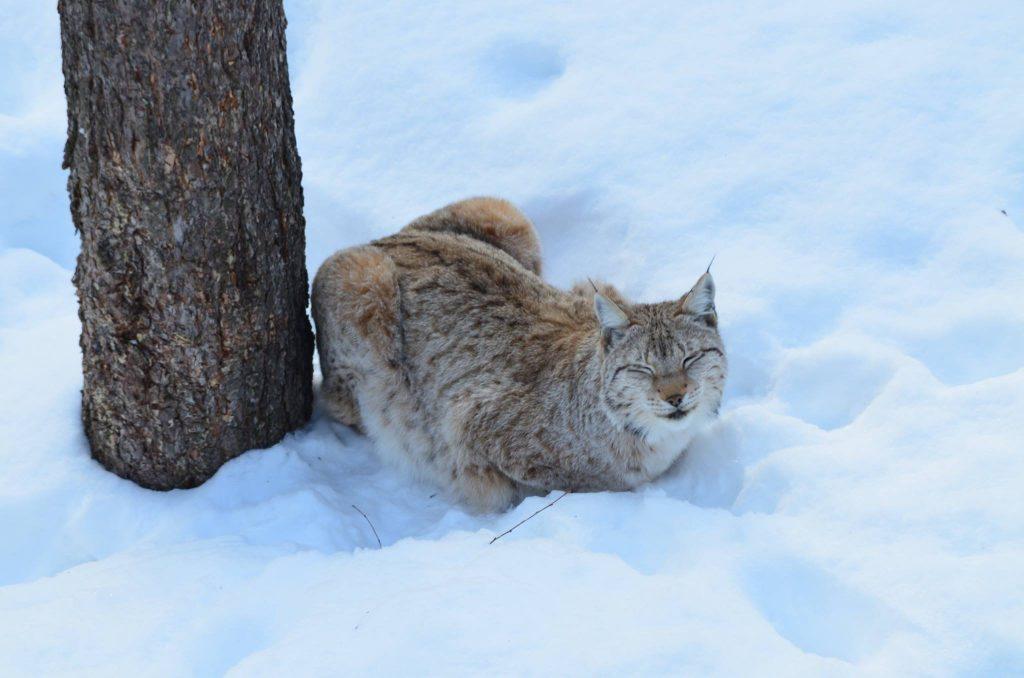 Ranua Zoo received two new residents at the end of February, when 2-year-old lynx sisters Jakobine and Lüsija moved to Ranua from Riga Zoo, Latvia. The lynxes’ journey from Latvia to Finland went well, and both of the sisters were very energetic after getting to know their new snowy enclosures at Ranua Zoo. Like Nord the polar bear, which had previously moved to Ranua from Denmark, the two lynxes spend their first days in Ranua getting used to their new habitat and caregivers.

The siblings have settled into their new home to such an extent that the food has already started to taste good for both of them. Both of the lynxes are also on display to the public from the beginning, but it is noteworthy that during their first weeks, the lynx may still be a bit shy, which could make it challenging to spot them in the middle of snowy and large enclosures.

The lynxes that migrated to Ranua are part of EAZA’s pedigree program (ESB), which takes care of the size of the lynx populations living in the zoos and the diversity of the genetic heritage. The transfer to Ranua took place on the recommendation of the herd book coordinator. 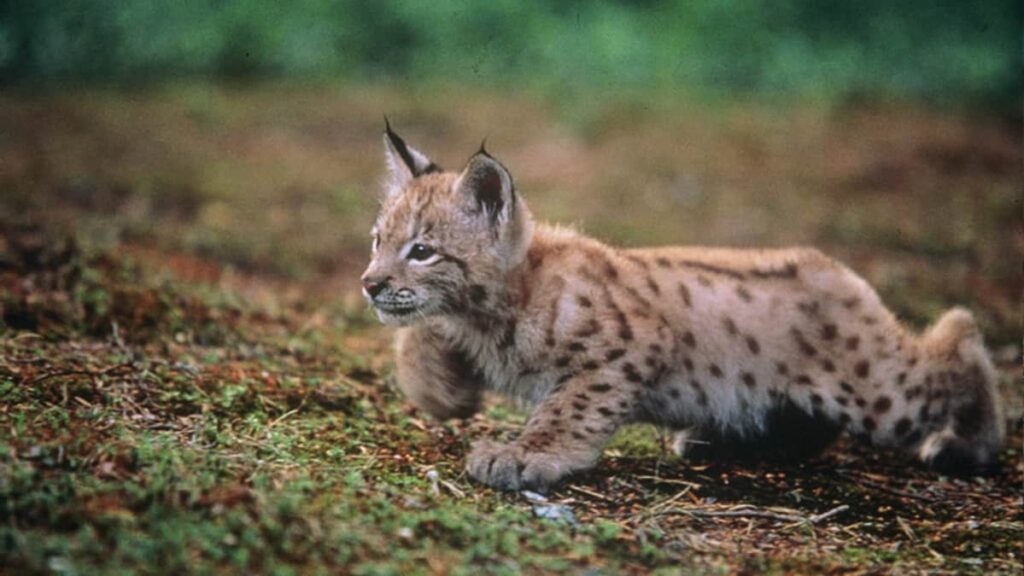 Lynxes have been an integral part of the Ranua Zoo since the 1990’s. By far the most famous of the lynxes in the zoo is Väinö, who lived in the park after the mid-90s and was seen in the second lead role in the film Tommy and the Wildcat. Väinö died tragically in May 1999.

In addition to Väinö, the famous lynx who lived in Ranua are also co-stars in the same film, Isa and Bella, who arrived at Ranua Zoo from Eskilstuna, Parken Zoo in 1999. The whole famous trio was seen together in Ranua for couple of months in the spring of Väinö’s death.