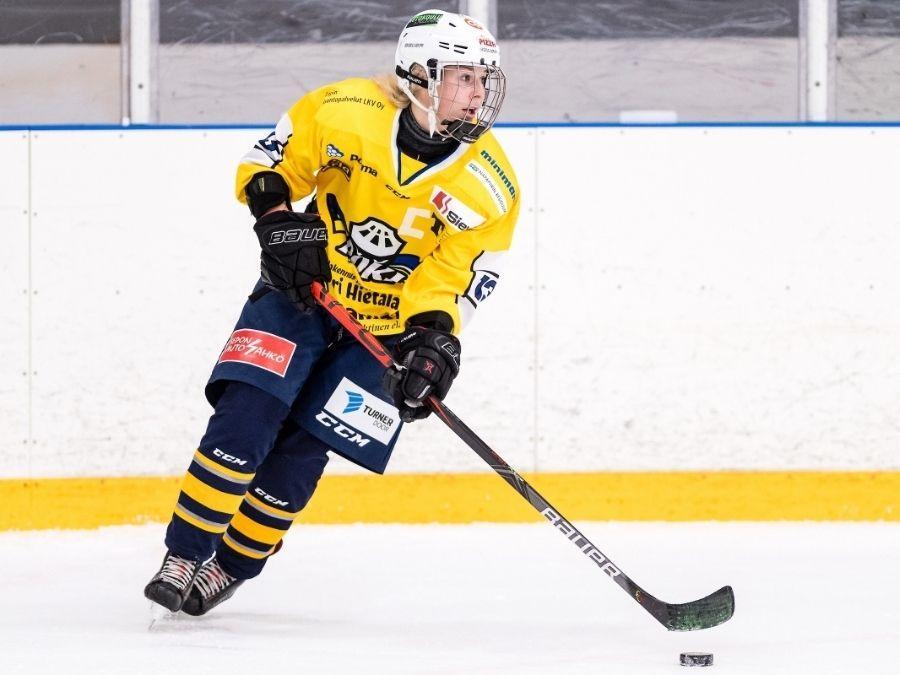 Jenna Pirttijärvi from Ranua has made a rapid rise towards the top of domestic ice hockey. At the end of September, the forward, who had risen all the way to the national team camps in Rovaniemen Kiekko, moved to Sweden’s largest women’s hockey team in Luleå. Her next aim is in the Beijing Olympics. 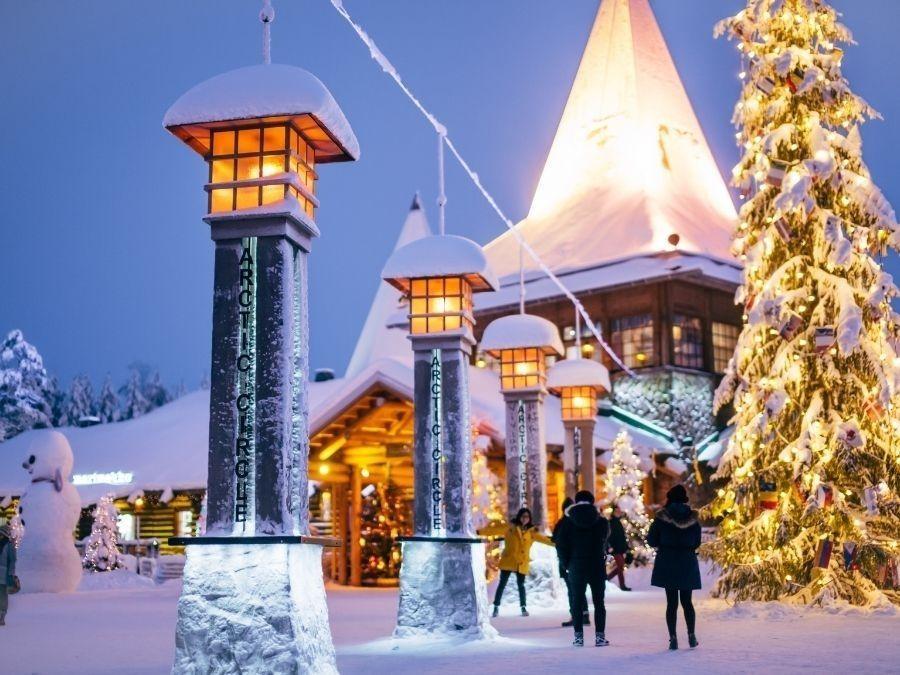 Finnish Lapland has raised its profile as an international travel destination from year to year. Its popularity has grown among both domestic and foreign tourists, and Lapland is slowly turning into a year-round holiday destination. In this Lapland holidays special post, we present the best travel destinations and their main attractions. 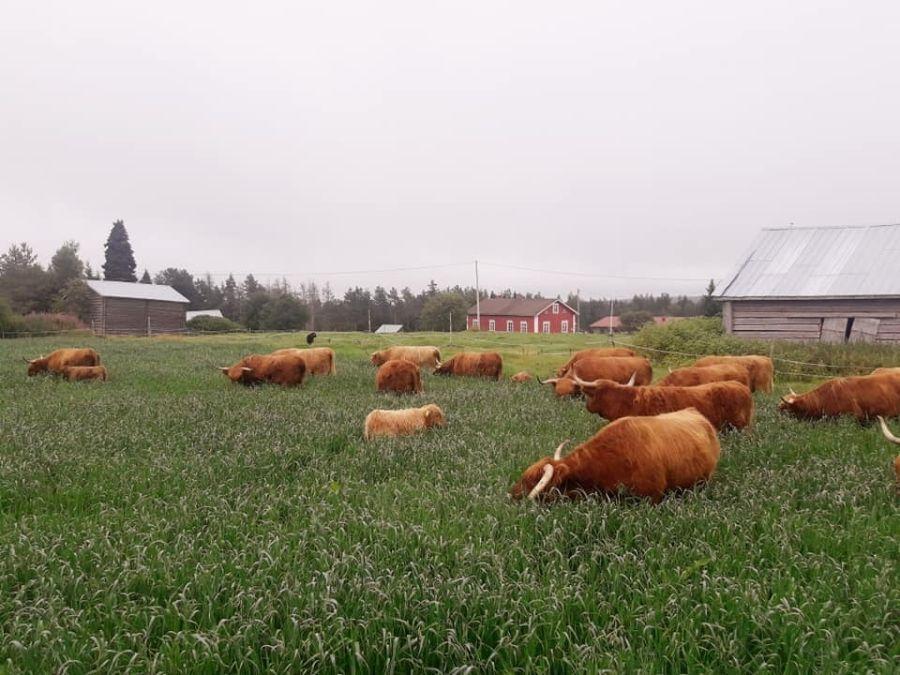 The popularity of local food, i.e. food produced locally or regionally, has grown in recent years. This positive trend is also well visible in Ranua, where for example, Keskitalon Ylämaankarja produces local food in the form of highland cattle products made from their own herd. In this blog post, we get to know the organic farm in a little more detail. 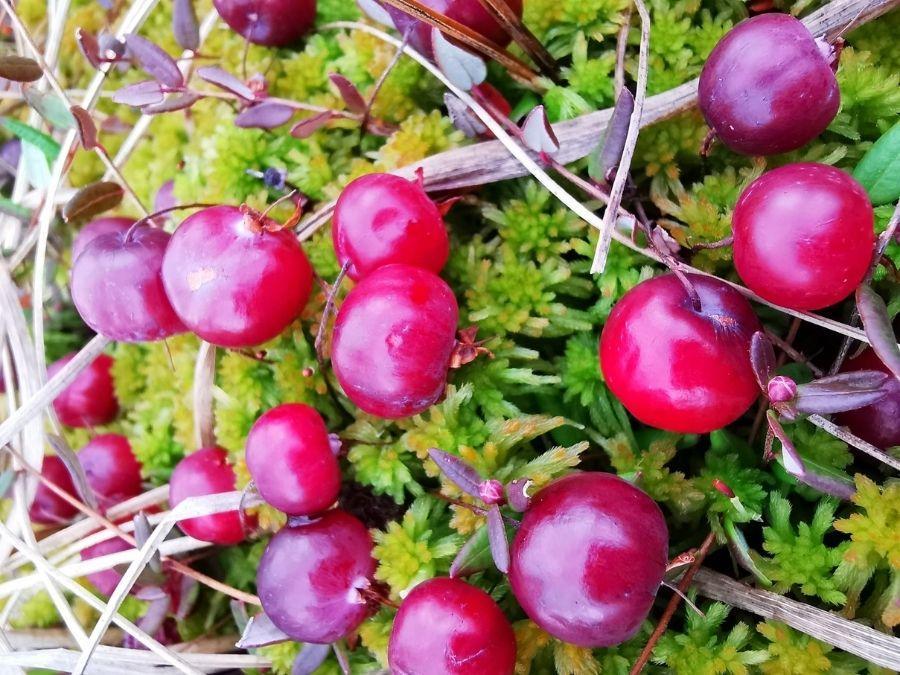 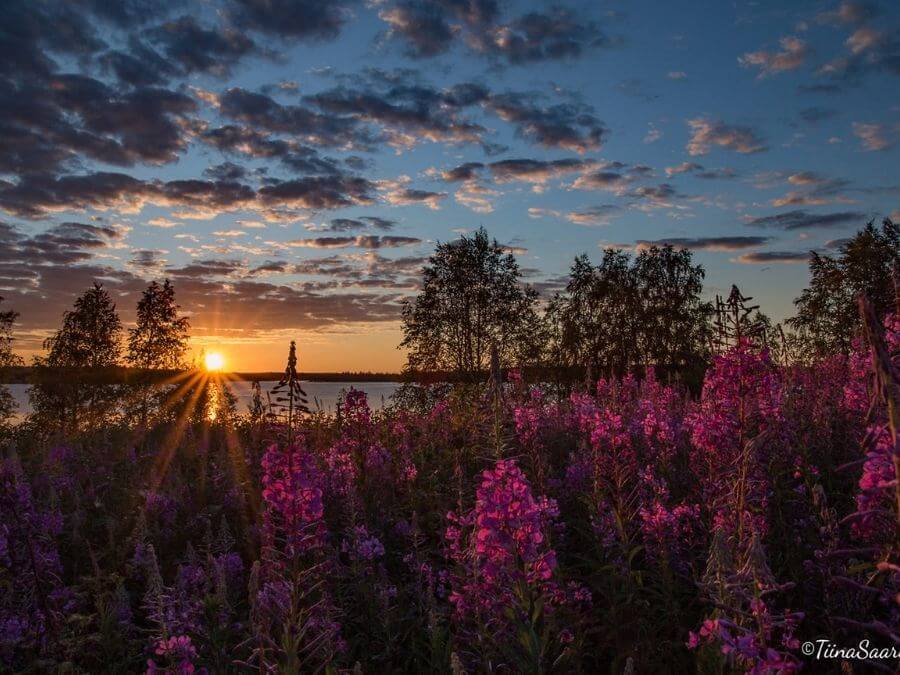 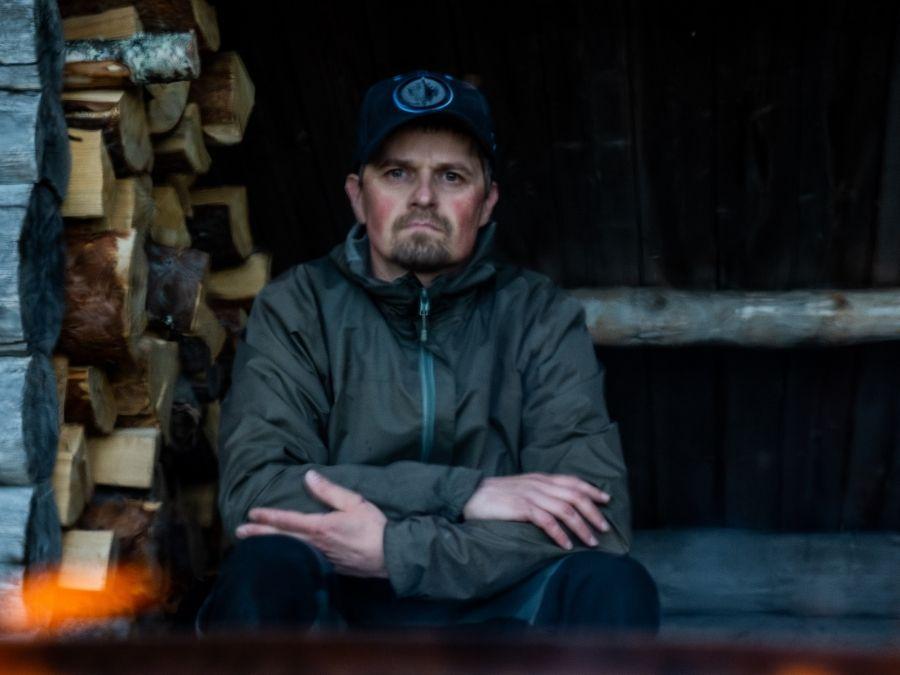 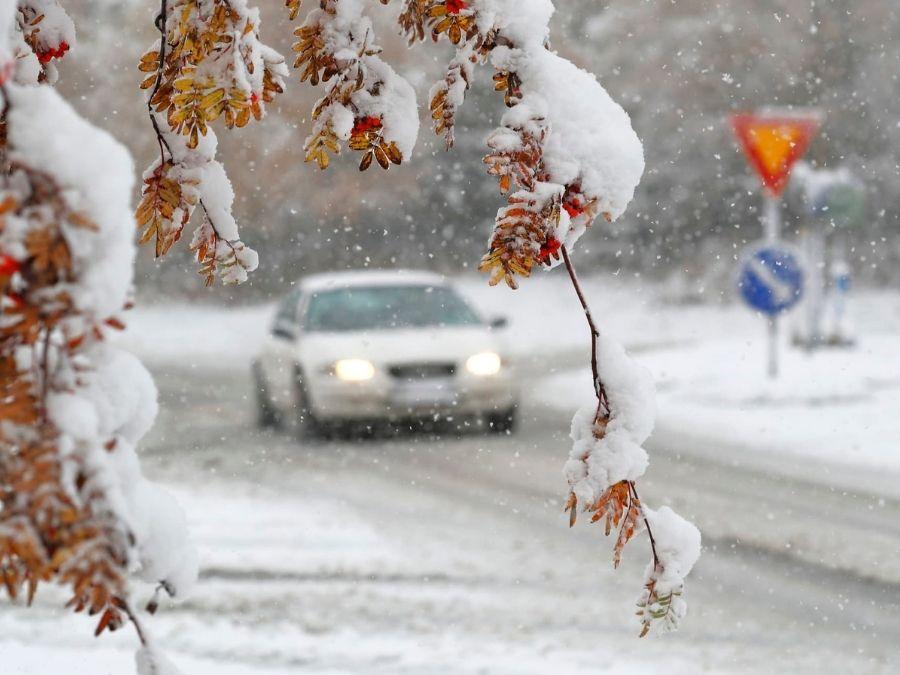 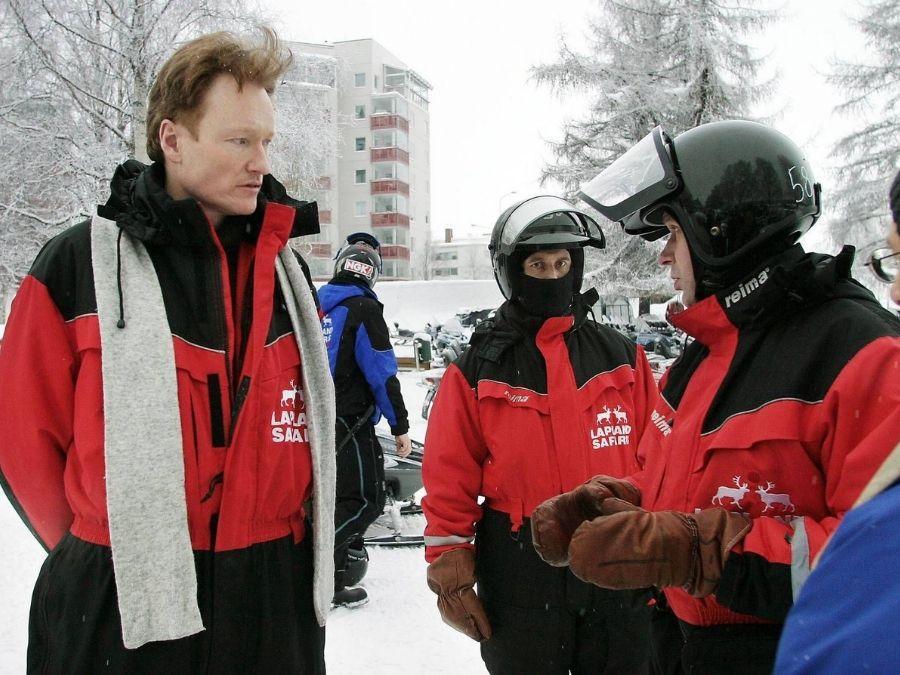 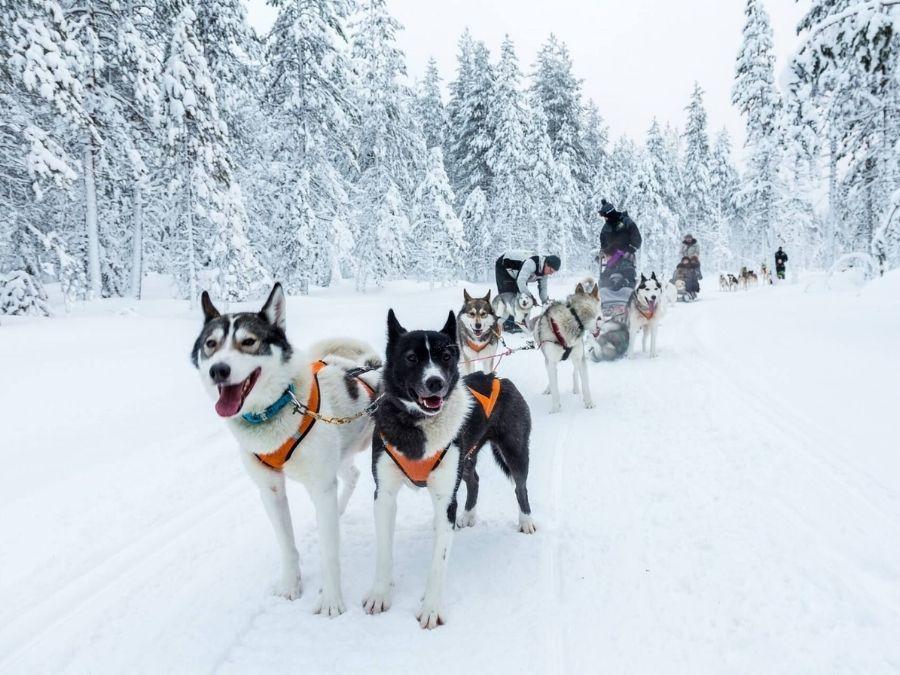 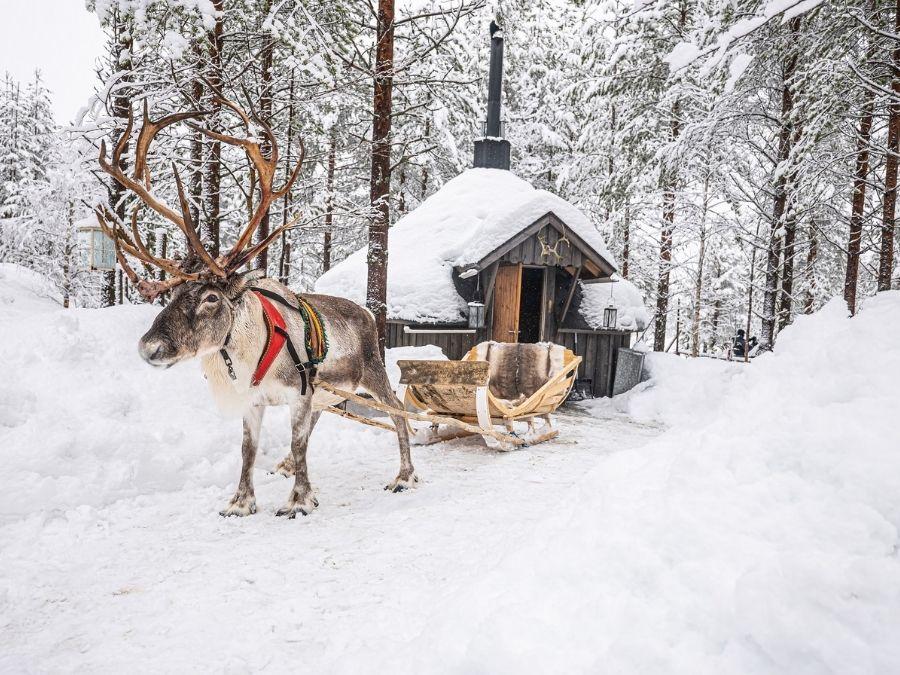 More than 200 thousand reindeers live in the northern husbandry area of Finnish Lapland, which is actually more than people. For much of this reason, this animal, also known as Santa’s helper, has established itself as a true symbolic animal in Lapland, which definitely deserves its own text in a blog focusing on Lapland traveling.

Mountain biking: Fat bike is a year-round bicycle for all terrains 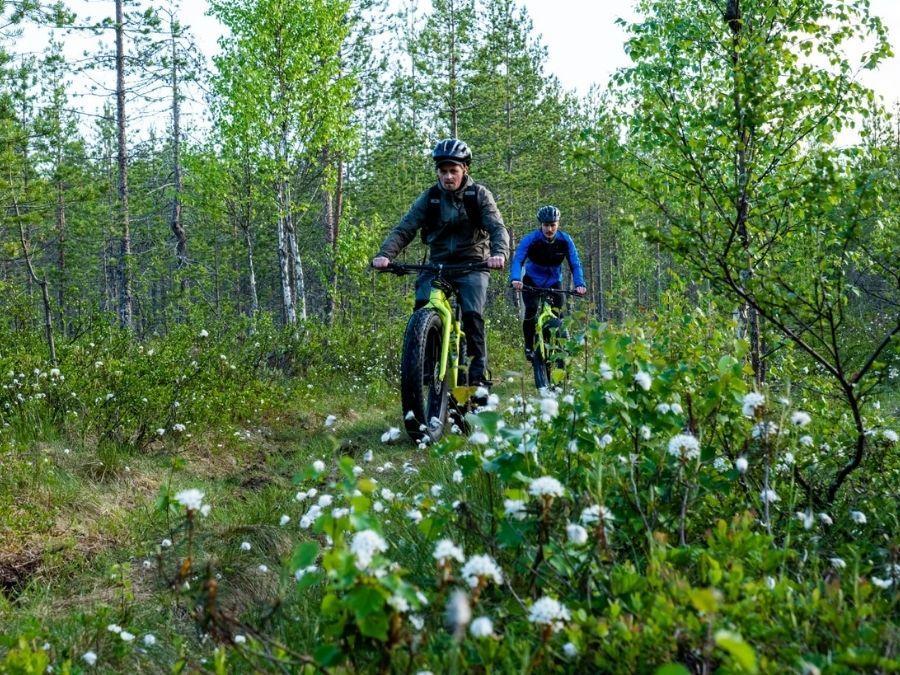 Rain, swamp, twigs, pine cones, sleet, snow and ice. The four seasons in Finland and the eight seasons in Lapland offer very varied weather conditions for moving around in nature. Because of this, it is no wonder that fat bikes have gained a lot of popularity among mountain biking enthusiasts in recent years. In this blog post, we’ll talk a little more about this trendy hobby. 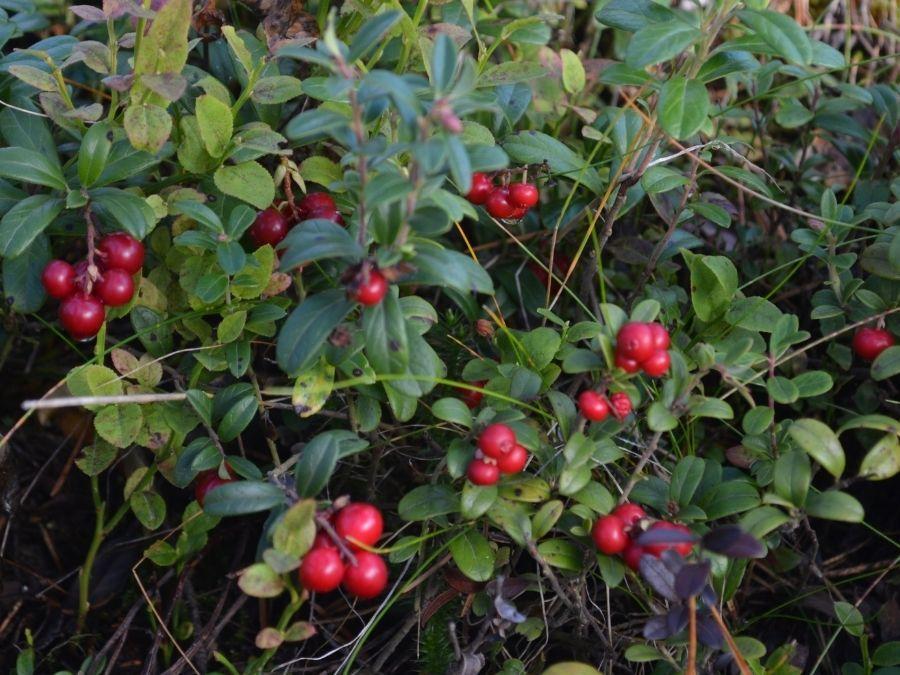 The harvest season in Finland has already progressed to the point that with the beginning of the autumn, the berry picking season has moved to lingonberries aka cowberries. This time, our blog will introduce this healthy super berry a little more closely. We will also take a look how this autumn’s berry harvest looks like. 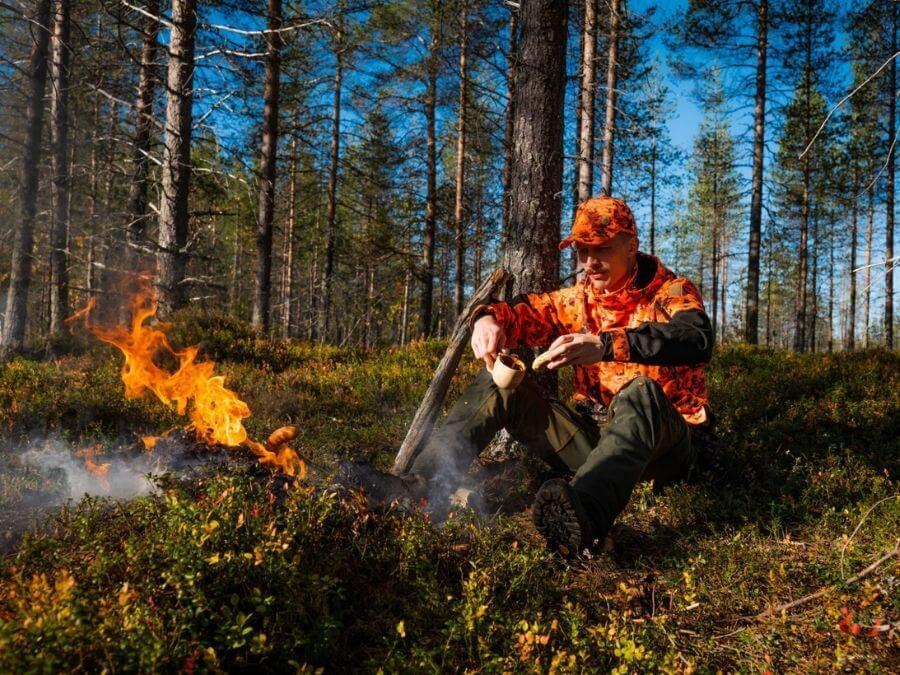 The moose hunt started in Lapland and in the municipalities of Kuusamo and Taivalkoski on 1 September. Elsewhere in Finland, this traditional form of hunting will begin in early October. In this blog post, we tell you some general information about moose hunting, as well as how it is safe to move around in nature even during hunting season. 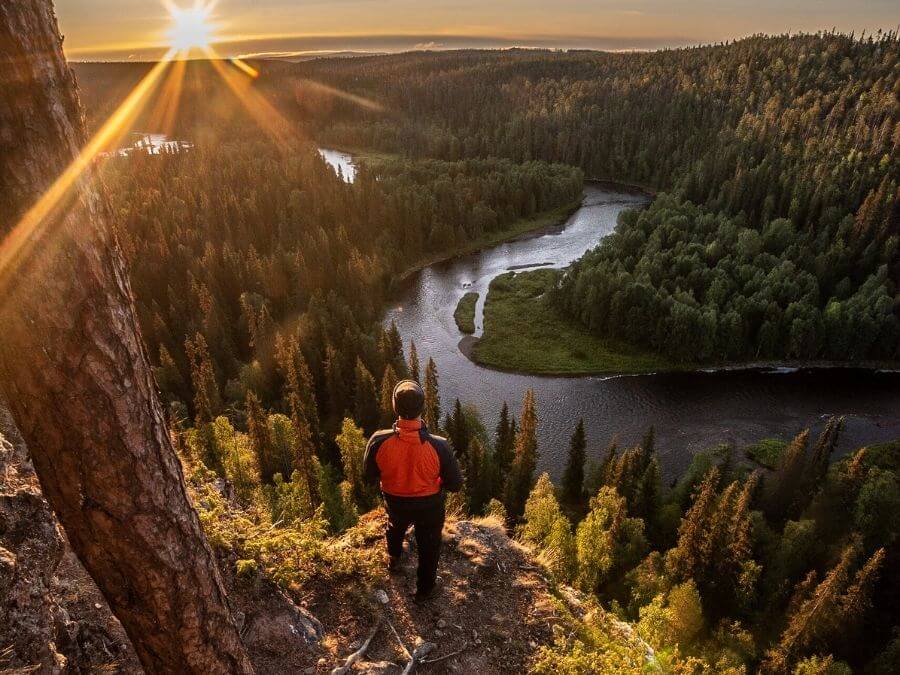 September has now started and we will continue wit the hugely popular hiking and trekking theme on our blog. This time we will list the best and most popular hiking routes and trails in Finnish Lapland. In these destinations, the hiker is accompanied by both the rugged landscapes of the Lapland wilderness as well as the silence that helps to calm down in the middle of our busy everyday life.

What to pack for a hiking trip and how to prepare for trekking? 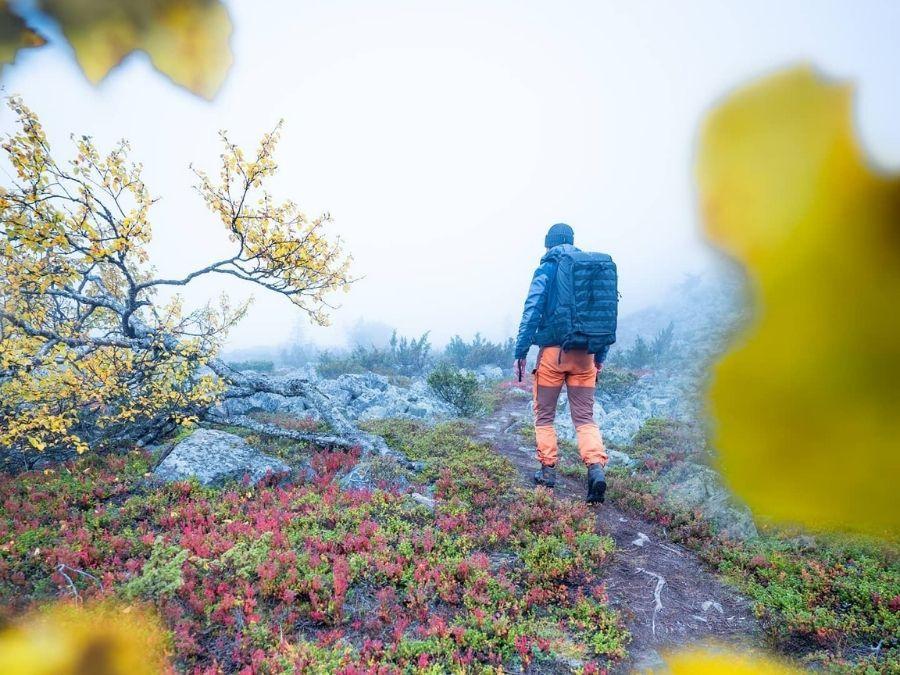 The fall is just ahead of us and this is the real peak season for hiking and trekking. In this blog post, we share our views on what to pack and consider when you are preparing for a couple of days hike in the nature. In the text, we also present the responsible side of hiking and some of the best hiking trails in Finnish Lapland.