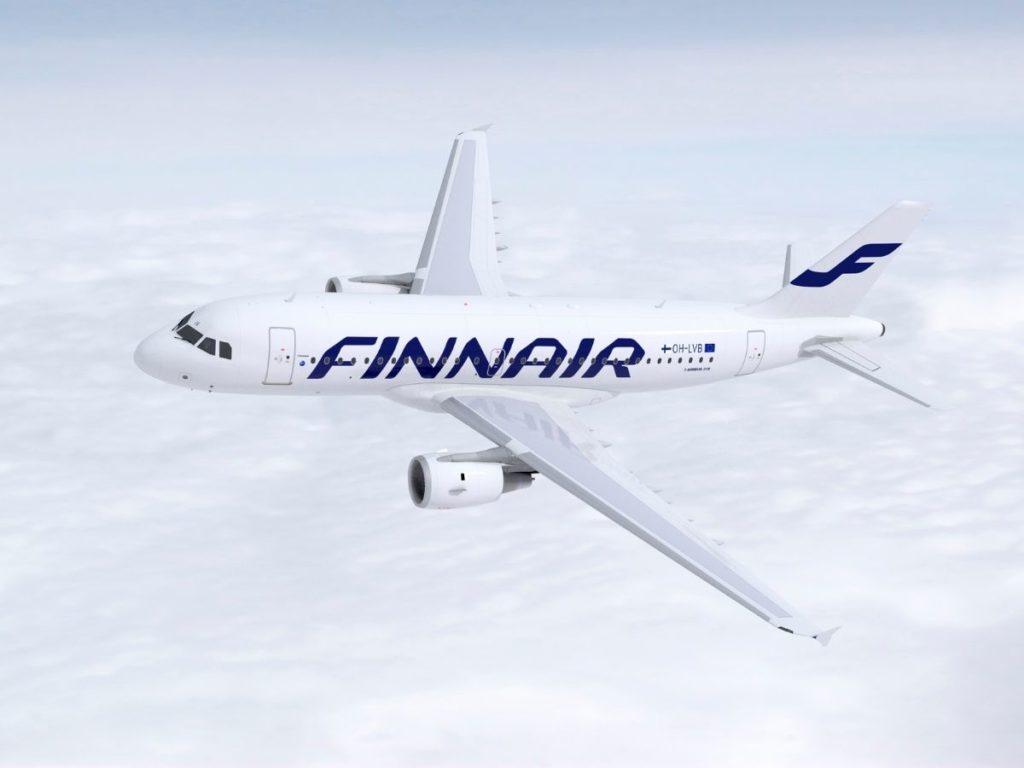 Rovaniemi Airport is located close to the Arctic circle, and it is the second largest airport in Finland. This airport is very international, especially during the busier tourist season. In terms of passenger numbers, it is one of the busiest airports in Finland. Flight traffic to Rovaniemi is especially busy during the winter season, when many international travelers are visiting multiple locations in Finnish Lapland. Rovaniemi also is the official home airport of Santa Claus.

You can find more comprehensive information about Rovaniemi airport’s facilities and services on Finavia website.

All direct flights to Rovaniemi

Most of the direct flights to Rovaniemi come from Helsinki, which is the largest airport in Finland. But there is also a nice selection of international flights available for the coming winter season.

One of the main sources of flights to Rovaniemi is the Gatwick airport in London, which mainly brings British tourists to visit Finnish Lapland in their winter holidays. The second larger source will be Barcelona in Spain. The flights from Spain to Lapland will commence in December. The same time schedule applies also to Milan, Düsseldorf, and the French capital Paris, which all have direct flights to Rovaniemi this winter.

One of the newest additions to Rovaniemi flight selection is the Turkish capital Istanbul, which will have flights available to Finnish Lapland from December to February. Luxembourg city in Luxemburg will start to have direct flights to Rovaniemi from February and this once again is a new option for us.

In addition to cities, it is also important to know which different airlines fly to Rovaniemi. There are many big and reliable airlines available, which also make it all the time easier to visit the Finnish Lapland.

In domestic flights Finnair and Norwegian are the two airlines flying between Helsinki and Rovaniemi. Thanks to this fact, there are usually multiple daily flights available from the Finnish capital.

Out of the international airlines, the biggest one probably is Turkish Airlines, which will of course be flying to Rovaniemi from Istanbul airport. The French airline Air France will be taking care of the flights from Paris to Rovaniemi. EasyJet, on the other hand is responsible of two flight routes to Rovaniemi as the airline will fly to Finland both from Milan and London.

You shouldn’t worry about this too much as Helsinki-Vantaa Airport is a great option for stopover. The Helsinki Airport has been chosen many times as one of the best ones in the world and a stopover in Helsinki usually goes very smoothly and basically in no time. So, using Helsinki as your intermediate stage is not going to give you a lot of extra things to think about, but instead it gives you much more options to fly to Lapland.

Learn more about the subject: Flight Connections | Flights to Rovaniemi