Share on whatsapp
Share on facebook
Share on twitter
Share on linkedin
Share on email
Cloudberry madness has also been well reflected this summer in the Ranua App, in which the cloudberry marsh maps had been viewed 251 thousand times by the end of July, according to a press release from the municipality of Ranua. So there has been a lot of demand for berry information this summer. 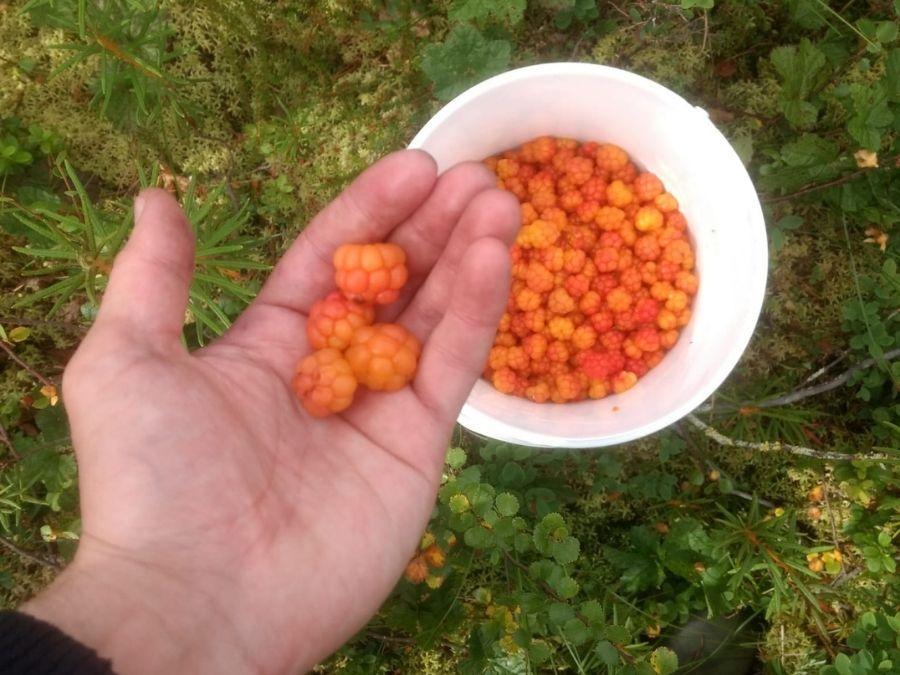 Since last year, a map section of Ranua’s cloudberry marshes has been found in the Ranua App mobile app, which lists almost 60 different marshes located in the areas owned by the state.

– 251,000 views is an impressive number and this shows the appeal of the cloudberry. The korona virus may have had its own influence on the interest in the subject and I hope that the new berry pickers have benefited from both the maps and the application, says Mikko Pöykkö, who is Ranua Municipality’s Development Manager.

Free application available for both Android and iOS

Ranua App has been downloaded more than a thousand times so far, in a total of 21 different countries. In addition to English and Finnish, the application has been translated into many other languages and has been presented to the world all the way to London.

In addition to cloudberry marshes, the Ranua App provides advice on how to dress for a berry forest and how to design snacks. In addition, the application contains other handy information mainly related to tourism. The app can be downloaded for both Android and iOS devices and it is completely free of charge.

You can download the application from Google Play Store or from the Apple App Store.