Share on whatsapp
Share on facebook
Share on twitter
Share on linkedin
Share on email
The portrait from Ranua is a new series of stories in which we present interesting current and former people of Ranua. In the first part of the story series, we interview Sara Thaveeprayoon, whose business Asian Street Food by Sara sells Thai street food at the center of the town of Ranua. 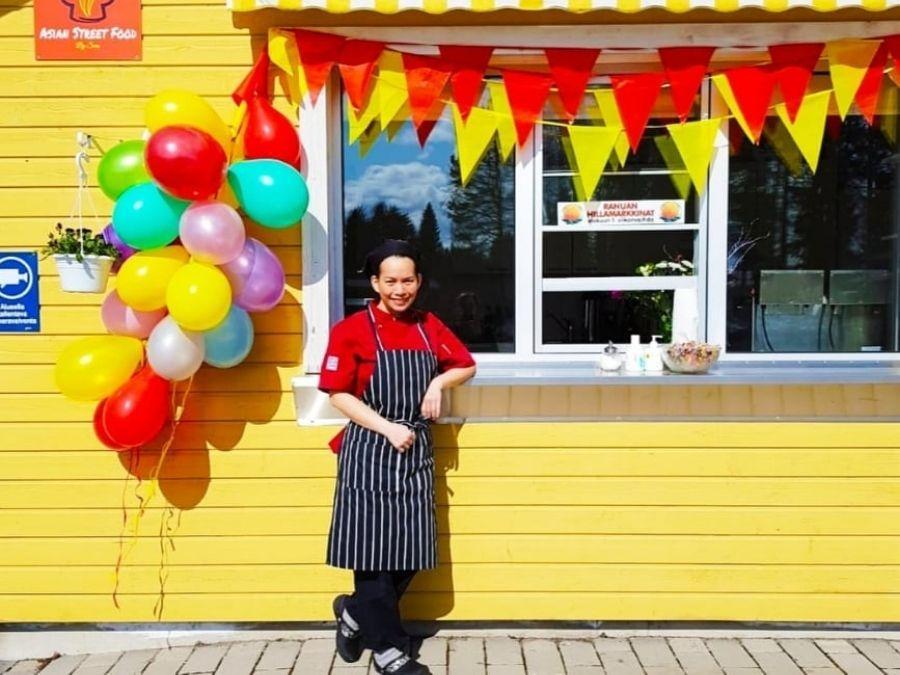 From Bangkok to Kotka

Chanitsara, or more commonly Sara Thaveeprayoon, was born and raised in Bangkok, Thailand. Sara’s parents have already passed from time to eternity, but all of her siblings still live in their native Thailand. Sara moved to Finland in 2012 because of her then husband.

In Finland, Sara first settled in Kotka, where she first studied the Finnish language for eight months, after which she entered vocational training, ie VALMA. After that, Sara got to realize one of her dreams and studied to be a chef. After eight months of study, Sara graduated from Etelä-Kymenlaakso Vocational College. She first worked as a kitchen assistant and later also as a chef.

Sara wanted to study to be a chef because she loves cooking and because she no longer wanted to study for a long degree at university or work in an office she had had time to do for about 20 years in her home country of Thailand. In her home country, Sara had already graduated with a master’s degree in English. After graduating as a chef, Sara has also attended a short training at Ashburton Chefs Academy in Exeter, England.

After her divorce, Sara ended up living in Finland alone. On the other side of the world, the ease of living alone surprised Sara: she was supported by various government agencies and Sara has always experienced that it is also easy to get help and support for those in need in Finland.

From kotka to Kilpisjärvi and Ranua 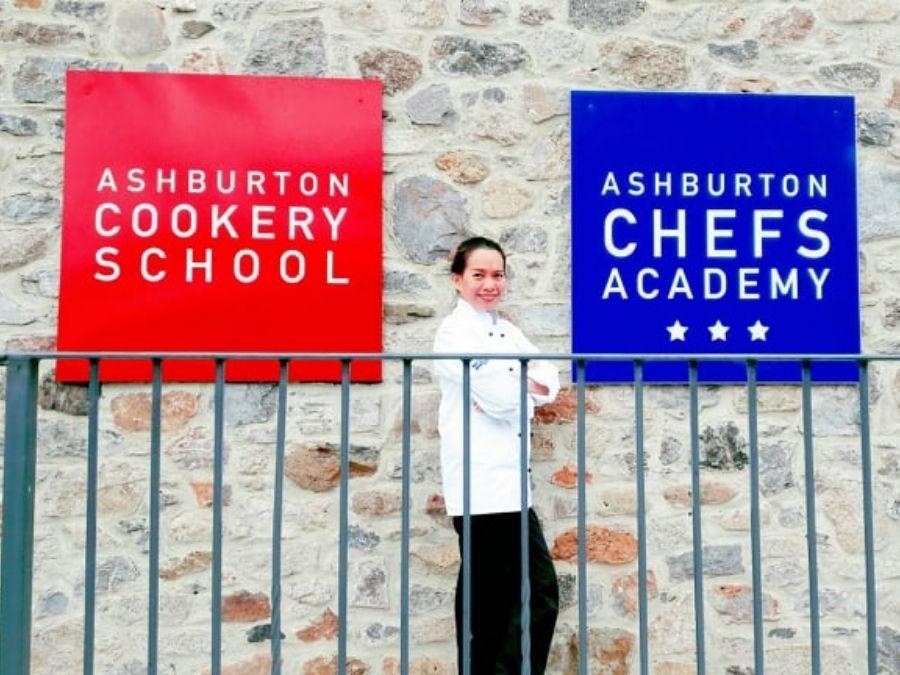 In January 2018, Sara was visiting the Helsinki Travel Fair, during which she also met the staff of Ranua Zoo. At that time, Sara received contact information from the zoo through which she could contact him if she would be interested in working at Ranua. In the winter season of 2018, Sara first worked for a couple of months in Kilpisjärvi, after which she contacted Ranua Zoo. In March 2018 Sara moved to Ranua and started working.

Sara worked for Ranua Zoo until spring 2020. However, she had already been dreaming of her own food kiosk in Kotka, but at that time he was still too uncertain about many business-related issues. This dream came true in late spring 2020, when Sara, with the help of Business Ranua’s Riikka Tuomivaara, founded her business called Asian Street Food by Sara.

How have people taken on the new business and how does Sara feel about living in Ranua? 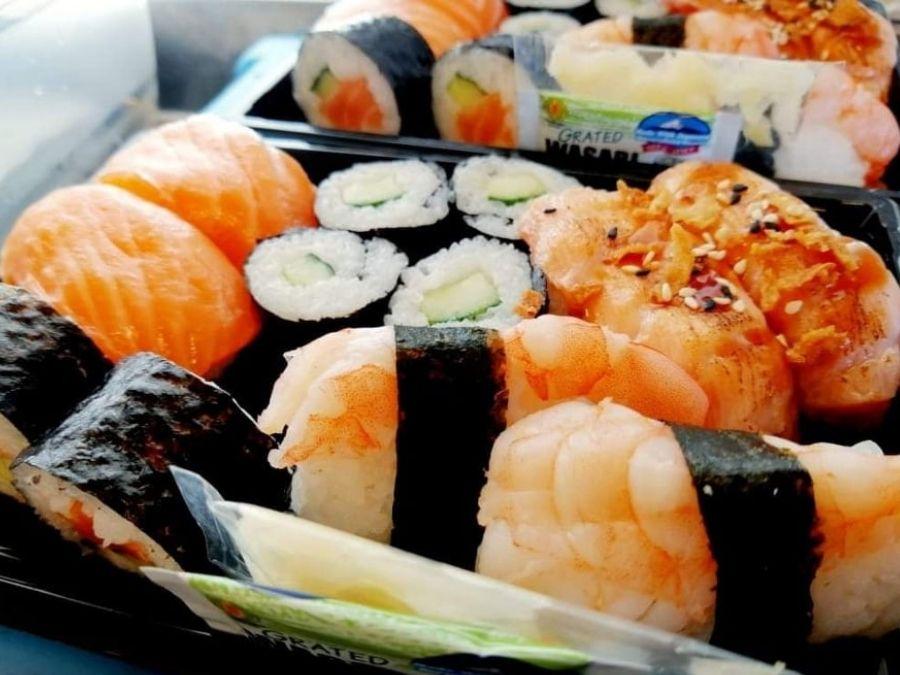 Sara bought herself a row house apartment about a couple of months after she moved to Ranua.

She says she enjoys living in Ranua very well because she prefers to live in a quiet place rather than the big city she lived in for about 40 years in Thailand.

According to Sara, Ranua is a nice little village where it is really easy for her to live alone. She also feels warm in Ranua, sometimes even warmer than when she lived in Thailand.

Sara’s business idea was to offer something completely new to mainly local people in the form of high quality and fresh Asian street food. The reception has been very positive already during the first summer and Sara has been happy with her business, although it does not bring exactly the same income stream as working in a restaurant, for example.

By offering Thai food, Sara also wants to inspire Finns to travel to Thailand and get to know the culture there.

Where to find more information?

The Asian Street Food by Sara food kiosk can be found in the center of Ranua, more precisely at the Cloudberry Market.

More details about the dishes prepared by Sara and the business in general can be found on Asian Street Food by Sara Facebook page.