Share on whatsapp
Share on facebook
Share on twitter
Share on linkedin
Share on email
Different kind of mosquitoes are a very essential part of summer all over Finland. Especially here in Lapland, an itchy mosquito bite or a wake-up call at night are quite familiar and annoying guests. It should be fair to say that no one actually enjoys the company of these bloodsuckers. So with the summer already, it’s a good idea to share tips on how to minimize this annoyance. 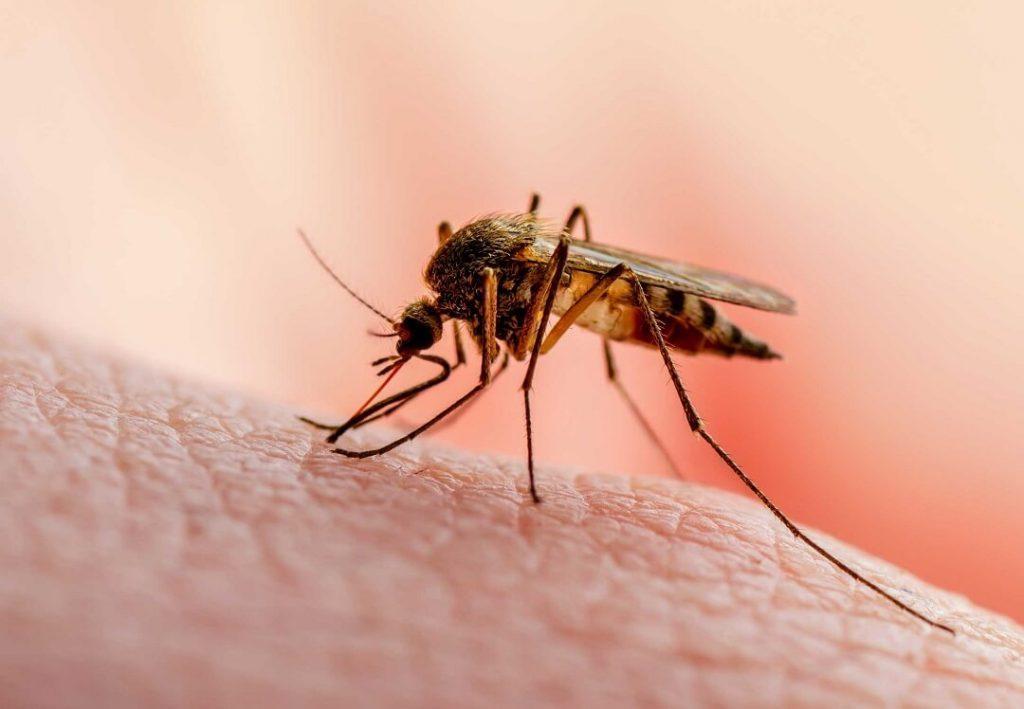 There are 40 different species of mosquitoes in Finland

There are 40 different species of mosquitoes or in Finland. Three of these species bother people the most. These are the magic mosquito, the forest mosquito and the raven mosquito. The most common species in Lapland is the magic mosquito. The populations of forest and raven mosquitoes, on the other hand, vary and it is not possible to locate them in the same way in certain habitats.

Do mosquitoes bite or sting?

In Finland, interactions with mosquitoes are generally called both bites and stings. Officially, bite would be the correct term here. “Stinging” means injecting venom with an organ developed for this purpose, such as a wasp or scorpion sting. “Biting,” in turn, means using mouthpieces to penetrate the skin with or without venom.

Mosquitoes do not have a sting, but a syringe-like part of the mouth that pierces the skin and through which the mosquito feeds. Although the mouth part is not technically “biting”, the mosquito bites a human for the purpose of feeding.

Mosquitoes find their prey, in this case humans on the basis of the heat we transmit and the carbon dioxide we emit. There may also be differences in people’s “suitability for prey,” as some of us have stronger secretions related to the superficial bloodstream than others. Because of this, mosquitoes may be much more interested in you than, say, the person standing next to you.

Recent studies have also found out that some people secrete into their skin a substance that mutes receptors that help a mosquito find a human.

A common misconception about mosquito attacks is that mosquito bites can be prevented by killing as many mosquitoes as possible. Rather, constant fluttering brings more mosquitoes to attack. This is due to sweating caused by moving. In order to get rid of mosquitoes, it may be more useful to just stay still and wait.

Mosquito bite can be painful

Various studies have shown that there can also be a significant difference in mosquito bites. This may be due to the presence or absence of anesthetic in the saliva of mosquitoes. In Finland, the bites of certain types of mosquitoes have been found to be more painful than others, and this is probably due to the fact that mosquito saliva does not necessarily contain a substance that numbs the skin, but instead the bite is applied to humans as such.

The itchy bangs and rash caused by mosquito bites, in turn, do not depend on the mosquito itself, but on how a person’s own body responds to the bite. Some people have a stronger allergic reaction than others.

The comforting information about mosquito bites is that it is possible to get used to the bites with so called intolerance treatment. Our body’s defense system adapts to foreign matter coming through mosquito saliva. At the same time, the reaction following the injection is also milder. Thus, it is possible that bites that seem completely intolerable in early summer will begin to be much easier to ignore close to autumn.

In the world, mosquitoes carry many dangerous communicable diseases, the best known of which is probably Malaria. Fortunately, in Finland, mosquitoes have not been found to carry diseases that are dangerous to humans. Allergic reactions caused by bites can be alleviated with cetirizine antihistamine or by applying a mild cortisone lotion to the bite area.

How to get rid of mosquitoes?

So how do you get rid of mosquitoes? In this section, in addition to my own search skills, I also always used the Facebook group of people living in Ranua that always offers very valuable information.

Are there any other ways you can get rid of mosquitoes? Send us your own tips via the contact form below.